Watch the trailer for a look at Multiplayer modes coming to the VR game, including classics such as Deathmatch, Team Deathmatch, and Domination, as well as two new modes: Blast Radius, an explosive take on King of the Hill, and Mad Bomber, where players defuse enemy bombs while planting bombs of their own.

Medal of Honor: Above and Beyond is headed to PC and will be playable on the Oculus Rift, Quest, and Steam VR. 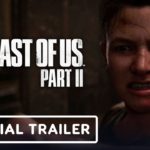 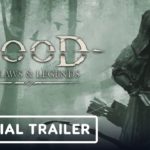