In today’s Daily Fix, Sydnee explains the latest in the seemingly never-ending drama that is Cyberpunk 2077. This time, developer CD Projekt Red is under investigation in Europe by a Polish consumer protection agency. Let’s hope the investigation doesn’t hinder the development of upcoming patches and DLC. Gotham Knights’ combat system has been revealed to focus on multiplayer, but for those playing solo, it’ll be reminiscent of the combat found in the previous Batman Arkham games. And in some very wholesome news, gamers pitched in to help the real-life Tsushima island in Japan with some repairs. Good on ya, gamers! 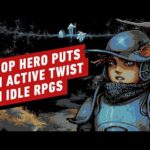 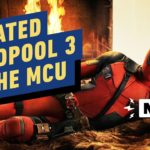