Naruto Uzumaki (Last Battle) is the 22nd DLC character for Naruto to Boruto: Shinobi Striker, and is coming soon to the game. Check out the trailer for a look at the character in action.

The character will have the ability to activate the powerful Sage of Six Paths Mode via his Secret Technique to revive, heal and buff his allies. 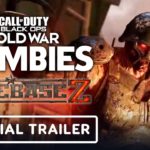 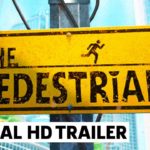