Check out the trailer for the third and final mission in Season 2’s Death from Above campaign, Dead Zeppelin.

Embark on the latest adventure to save the earth in this new campaign, available now.

In Dead Zeppelin, the Resistance airfield may have been saved, but the jarring terror of an undead airship and its hellish arsenal still looms over mankind. Join your fellow deadhunters in chasing down the airship, boarding it, and destroying it before it rains death upon earth. 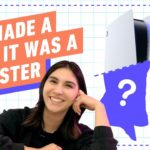 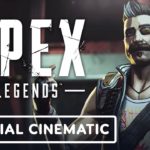