On today’s episode of The Daily Fix, we’ve got an update on Biomutant straight from developers Experiment 101 on their upcoming open-world RPG. We’ll be discussing weapons, story, boss encounters, and even some of the vehicles you’ll get your grubby little paws on! A cancelled GoldenEye 007 remaster sees the light of day again, revealing that the failed Xbox 360 remaster was meant to run at 60 fps with upgraded graphics. And lastly, IGN Fan Fest is back for 2021! This digital event will include coverage of the latest games, interviews with developers, table reads, panels and more! 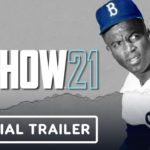 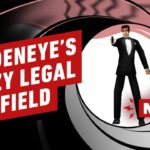