Check out the official 1.0 launch trailer for Breathedge, the outer-space survival game with a few oxygen gasps of comedy mixed in for good measure. Breathedge launches as version 1.0 on February 25 for PC via Steam, Epic Games Store, Origin, and GOG. 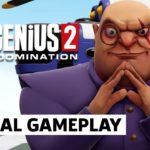 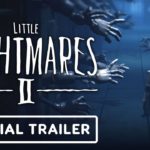