Dandy Ace, the upcoming roguelite action-RPG with shades of Hades, arrives for PC via Steam in March. It will arrive for Nintendo Switch, and PlayStation and Xbox consoles, this summer.

Dandy Ace is an over the top fast-paced roguelike experience that follows a fabulous magician seeking to combine and use his magical cards while fighting and looting his way to defeat the Green-Eyed Illusionist, Lele, who has imprisoned him in a cursed mirror. While battling your way through Lele’s ever changing palace, combine different cards with more than a thousand possibilities, each with their own play styles and powers.

Dandy Ace will be launching first on Steam, but will also be headed to PlayStation, Xbox, and Nintendo Switch later this year. 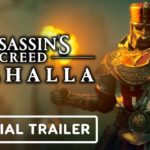 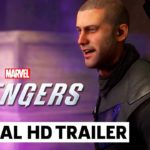