Explore Hawkins as it was and where it might lead, with outfits from Steve and Nancy’s past. As they are now stuck in the Entity’s realm, they must face a mutated version of their mortal enemy, The Demogorgon. 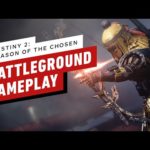 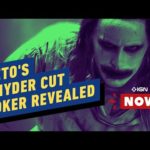