Today on the Daily Fix, Google has pointed towards Microsoft’s acquisition of Bethesda as a factor in its decision to close first-party Stadia studios. While the connection is unclear, Google may be changing its strategy, opting to buy out franchises and game studios rather than creating their answer to series like Fallout and The Elder Scrolls. Microsoft is continuing its work to expand accessibility in gaming, first with the Adaptive Controller, and now with new development guidelines. These guidelines should streamline the process of creating more widely accessible games and even introduce methods for developers to get feedback from Microsoft and the Xbox team directly. And last but certainly not least, we take a look at some off-the-wall moments from Tony Hawk 3, presented by Pacifico. 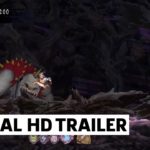 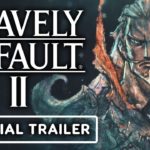