Check out the Gods Will Fall launch trailer!

Great Sacrifice Can Yield the Greatest Band of Warriors

Venture with your clan of 8 Celtic Warriors into a world of beauty and bloodshed as you seek, invade and fight through the nightmarish realms of 10 diabolical gods.

Hordes of ruthless minions, bent on serving their deities at all costs, stand between you and your destiny to lay each god to rest once and for all.

Battles will be hard won. Lives will be lost. Master a lesson in brutality to free humanity.

Gods Will Fall is out now, it’s time to fight or perish! 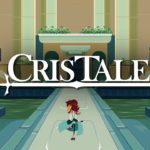 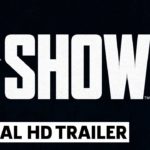