While it’s no secret that Jared Leto will make an appearance in Zack Snyder’s Justice League, what has been kept under wraps is exactly how he’s going to look. Today, two images have been released that show the Joker in full, but he’s not quite the same Joker from Suicide Squad. Gone are the flamboyant outfits from Suicide Squad, but now replaced with a simple white outfit and gloves for the Snyder Cut. He also seems to be missing those controversial tattoos. What do you think of this new look? Let us know in the comments! 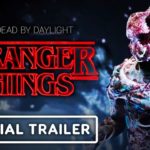 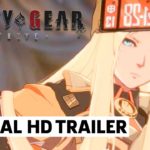