An open beta for the Action RPG arrives on March 23, 2021 on PC via Epic Games Store. Check out the latest trailer for another look at the upcoming game, Magic: Legends, which pays tribute to Wizards of the Coast’s strategy card game, Magic: The Gathering.

Take on the role of a powerful, spell-slinging Planeswalker, strategically build a deck from over 170 spells, and control the chaos of combat across 3 planes of the Magic Multiverse.

Become a Planeswalker and save the Multiverse when Magic: Legends launches in 2021 for PC, Xbox One, and PlayStation 4. 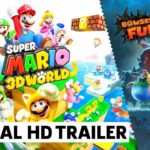 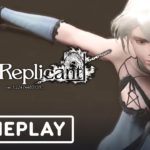