Happy Friday! On today’s episode of the Daily Fix, we’ve got some cheeky Mass Effect remaster news. Devs at BioWare will be making a few changes to the more gratuitous camera angles in Mass Effect Legendary Edition. Akira Yamaoka, the composer behind the Silent Hill series, has teased a new project. Many are speculating that this could be another installment in the series, a continuation of P.T., or something new entirely. And finally, a patent recently filed by Sony could point towards an upgraded DualSense with little to no input lag! 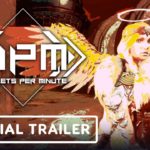 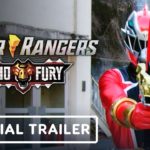