Check out 21 minutes of Nioh 2 Remastered gameplay played on the PlayStation 5 at 4K resolution at 60 frames per second, covering the first major level of the game.

Nioh 2 Remastered introduces several new visual modes including a 120 FPS mode, a PS5 mode that adds new visual improvements such as better shadows, reflections and character models, and a 4K mode, shown here, that runs at 4K resolution and a steady 60fps. 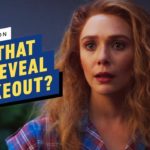 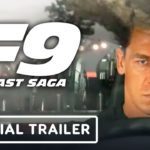