Check out the announcement trailer for Six Days in Fallujah, the previously cancelled tactical military shooter based on real-world events, now in development by former Halo and Destiny leadership.

Six Days in Fallujah is first-person tactical military shooter that recreates true stories of Marines, Soldiers, and Iraqi civilians who fought Al Qaeda during the toughest urban battle since 1968. Players lead a fireteam through real-life encounters enabled by unique technology that simulates the uncertainty and tactics of urban combat. Six Days in Fallujah is produced and published by Victura and developed by Highwire Games, which is led by many of the original Halo and Destiny leadership. Six Days in Fallujah launches for PC and console platforms in late 2021. 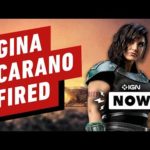 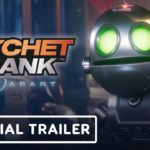