Today on the Daily Fix, stolen CD Projekt Red files reportedly have been sold after a dark web auction. Files stolen from a ransomware attack on Cyberpunk 2077 and Witcher 3 developer, CDPR have apparently been sold for millions on the dark web. In news that’s a bit more fun, The Pokemon Company has announced that Post Malone will be performing a virtual Pokemon Day Concert. This concert is in celebration of the 25th anniversary of Pokemon. And we finally have the release date for PS5 exclusive, Ratchet & Clank: Rift Apart. To say we’re excited for Ratchet and Clank’s next adventure and a next-gen exclusive game is an understatement. 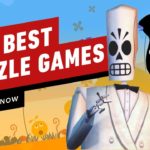 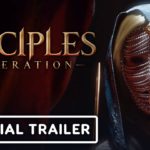