The latest Nintendo Direct was Nintendo’s longest in months, and though there were plenty of announcements and reveals, some of Nintendo’s biggest franchises were missing. Bayonetta 3, Metroid Prime 4, and Zelda: Breath of the Wild 2 were all missing. We did, however, get confirmation that The Legend of Zelda: Skyward Sword HD is coming to Switch, but considering it’s Zelda’s 35 anniversary this year, we were expecting something more (why not give us a Windwaker HD port as well?). Let us know in the comments what announcements you’re excited about, and what games you wanted to see. 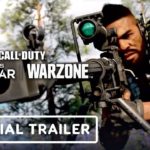 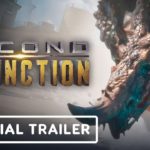