A full playthrough of a remaster of GoldenEye 007 has been leaked online, and in glorious 4K 60fps. So when can we play it? Well, technically you can’t, as an official remaster or even a re-release of the classic Nintendo 64 James Bond shooter will likely never happen. So what gives? Why can Rare, the game’s original developers, release a remaster of their GoldenEye follow-up, Perfect Dark, but not their iconic 007 game? Max and Brian attempt to untangle the web of legal issues that prevent this game from coming to modern consoles. And they wax nostalgic about the lasting effect GoldenEye has had on shooters in 23 years since its release. 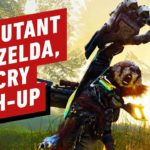 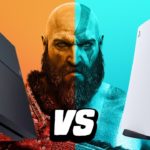