Today on the Daily Fix, bad news for those of you still on the hunt for a PlayStation 5! It seems a PS5 won’t be any easier to hunt down amidst an AMD chip and capacitor shortage, slowing production of new consoles from Sony. The bad news isn’t all one-sided, however, as Sony is reportedly selling the $499 version of the PS5 at razor-thin margins, and the digital version at a loss. We’ll also be discussing one piece of content you WON’T be seeing in Bioware’s upcoming remastered collection, Mass Effect: Legendary Edition. 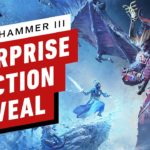 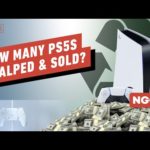