Welcome back to Next-Gen Console Watch, our show following everything PlayStation 5 and Xbox Series. This week, we discuss Xbox Series X/S backward compatible games getting an FPS boost including Far Cry 4, New Super Lucky’s Tale, Sniper Elite 4, UFC 4, and Watch Dogs 2. Marvel’s Avengers is also getting new content with Operation Hawkeye: Future Imperfect, on top of getting a free next-gen update. Ratchet & Clank: Rift Apart finally gets a release date, and Sony has been hit with a class action lawsuit due to DualSense drift issues! And finally, we take a look at the new Xbox Wireless Headset which has already sold out! Is it worth the purchase? Plus we’ve got poll results and a new poll for this week. 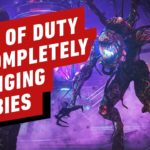 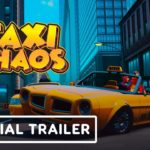