Zack Snyder’s Justice League lands on HBO Max on March 18 and the first official trailer has dropped. Our biggest sneak peek yet at the long-awaited Snyder Cut gives us Superman in action in his Black Suit, and more from Cyborg, Aquaman, The Flash and Wonder Woman. But most notably we get a longer look at Batman and his Knightmare, this time featuring 100% more Jared Leto as Joker. Could Zack Snyder get the Clown Prince of Crime and The Dark Knight of Gotham to actually work together? 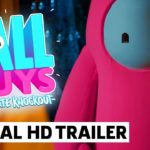 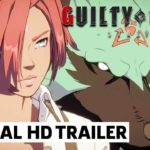