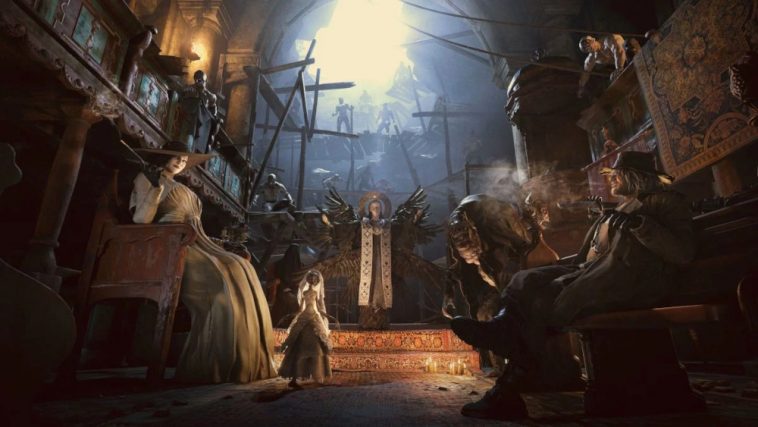 So much has happened this week for the Resident Evil franchise. The mainline game, now on its 10th installment with Resident Evil Village has topped the game charts for the month of May, especially on PlayStation.

“Like Lady Dimitrescu herself, Resident Evil Village towered over the competition in May’s PlayStation Store charts, earning the survival horror adventure the top spot not only on the US and EU PS5 charts, but the EU PS4 list as well.” as stated on PlayStations blog.

Elsewhere, the American voice acting cast from the last three game releases: RE7, RE3 (2020), and RE Village, got together for a little celebration (and much to every RE fans enjoyment!) on game streaming site, Twitch, hosted by Nicole Tompkins (Jill Valentine, Daniella Dimitrescu) on her account and answered fan questions and handed out prizes last June 6, 2021. 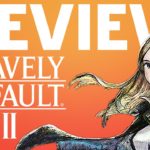 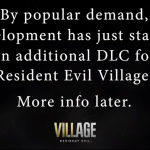