Cursed Legacy is the brand-new chapter for Dead by Daylight. It tells the story of The Spirit’s ancestor, Yamaoka Kazan: a Samurai whose wrath ended up drawing the Entity’s attention. The Chapter also introduces a new survivor, Kimura Yui: a vigilante street racer who finds herself trapped in the Entity’s realm. Cursed Legacy is available on PC and Consoles December 2019. 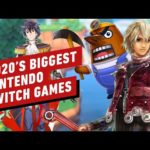 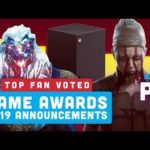