ARE YOU READY TO MAKE A KILLING?

Nine to Five is a tactical first-person shooter where smart teamwork triumphs over brute force and reflexes. In the game’s near-future world, it’s the corporations that rule, and being a mercenary for them is just another job.

In Nine to Five, three teams of three players compete against each other over three intense rounds. Each round’s outcome influences how the next one starts, so if you want to complete the ever-changing objectives the corporations set you, you’ll need to constantly adapt your approach.

With the emphasis on outsmarting the competition rather than outgunning them, Nine to Five is a dynamic new take on tactical shooters. It gives you a chance to find your role in the team and have fun – even if you have only 15 minutes to spare. 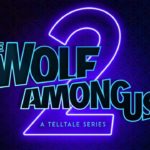 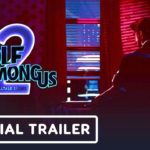