The official name of Xbox Scarlett was revealed as Xbox Series X at The Game Awards. Here’s what editor Peter Brown learned about the next-gen console from his exclusive chat with Microsoft’s Phil Spencer and Jason Ronald. 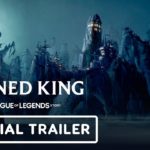 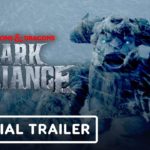