If there’s anything harder than launching a multibillion-dollar franchise, it’s ending one. The era of superheroes, dragons, and undead armies is rife with universes that light up both our screens and our hearts, making the 2010’s the best decade in pop culture history, but too often some of them leave a bad taste in your mouth.

So we asked you wonderful IGN readers which major geek franchise stuck its landing the best. Was it Game of Thrones, the Star Wars Skywalker saga, or Marvel’s Avengers? A whopping 25,000 of you responded, so watch the video to see the results and hear our thoughts on the debate. 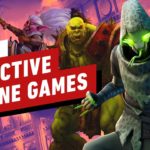 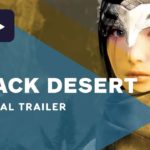