Get an exclusive sneak peek at a new trailer for Freeform’s upcoming supernatural drama series, Motherland: Fort Salem – set in an alternate, present-day America where witches ended their persecution 300 years ago by cutting a deal with the U.S. government to fight for their country. The series follows three young women from basic training in combat magic into terrifying and thrilling early deployment. The new series promises to be an explosive, face-melting ride (literally, judging by some of the powers on display) from the creator of Claws (Eliot Laurence), and the producers of Succession (Will Ferrell, Adam McKay, Kevin Messick). Motherland: Fort Salem premieres Wednesday, March 18 at 9 p.m. ET/PT on Freeform. 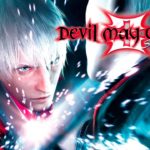 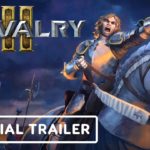