The biggest story of the day is that the Batmobile has been revealed, but that doesn’t mean that Star Wars won’t try and steal Mr. Batman’s thunder. In addition, there are Half-Life Alyx updates and the PlayStation 2 is celebrating its 20th Anniversary. Join us as we go over these news stories and more on IGN’s News + Games + More for March. 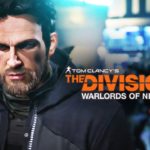 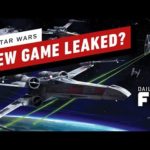