Welcome back to Next-Gen Console Watch 2020, where we break down all the PlayStation 5 and Xbox Series X news and rumors. This week we’re taking a look at the possible launch lineups of both next-gen consoles. For the Xbox Series X, we have some pretty good ideas of some heavy hitters the system will launch with. PS5, however, is a different story, since Sony has been so tight-lipped about the PS5. Which system will have the better Launch Games? Then we follow up on last week’s poll and share details about IGN’s Summer of Gaming event that’ll be coming in June. Head over to IGN.com to vote on this week’s poll, telling us which of our predicted launch games you want the most! 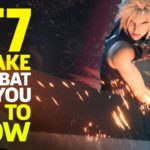 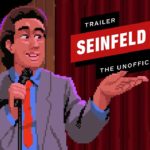