Phantasy Star Online 2 reviewed by David Jagneaux on Xbox One.

“Eight years is a long time to wait for a game to finally get ported from Japan to America. We’ve seen games get remastered for a whole new generation of console hardware in less time. But Sega’s Phantasy Star Online 2 is now officially out in North America on Xbox One as a free-to-play MMORPG. While its unique brand of anime-style flair and pulse-pounding gameplay are far from what you’d expect in a typical online game, PSO2’s amazing combat system, rewarding progression, and passionate community prove it was mostly worth the wait.” 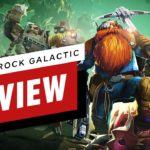 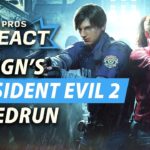