Pilot X-Wings and TIE fighters across the galaxy in story mode or multiplayer in this budget-priced Star Wars epic.

Finally, Ian even discussed what effect movies like Star Wars The Last Jedi and Rogue One A Star Wars Story had on the game’s development.

For more on Star Wars Squadrons and all things Star Wars, stay tuned to IGN. 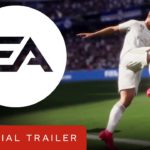 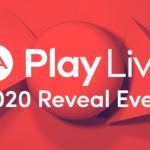