Take a look at the launch trailer for the team-based, vehicular-heist action game set in the Fast & Furious universe. Fast & Furious Crossroads is available now on PlayStation 4, Xbox One, and PC. 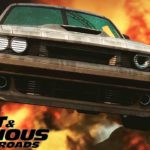 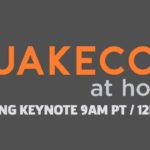