“Madden NFL 21 is a great example of why competition breeding innovation is a good thing. Without a comparable NFL experience on the market, EA has allowed its marquee sports franchise to fall behind in almost every significant way. In a world where its contemporary sports games continually evolve with innovative new game modes like NBA 2K20’s Neighborhood, deep franchise options like MyCareer, MyTeam, and MyLeague in the NBA 2K series, or even the cinematic story mode from EA’s own Fight Night Champion — a boxing game from 2011 — Madden’s lack of innovation has reached a tipping point. There is no excuse for Madden’s stagnation. I appreciate the tweaks to the core gameplay and the chaotic novelty of The Yard, but that isn’t enough to make me want to sing its praises.” 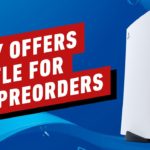 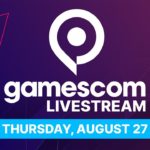