Call of Duty Season 6 kicks off on September 29, and now we have more details about the new content for Modern Warfare and Warzone. Tony walks through the new content in the video above.

The Warzone map is getting a fast-travel system in the form of the underground subway, which was reactivated by Operators Farah and Nikoali. The duo will also be joining Warzone as playable characters. Meanwhile, Modern Warfare multiplayer is getting four new maps, one of which is Broadcast, making its return from Call of Duty 4: Modern Warfare. 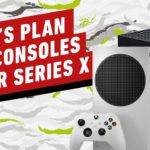 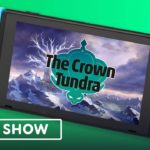