Following the discovery of disturbing World War II-era experiments conducted deep within an underground facility in Poland, a terrifying threat has re-awakened during the Cold War.

Led by Grigori Weaver, the CIA-backed international response team known as Requiem is tasked with investigating the unnatural phenomena lying within Projekt Endstation. 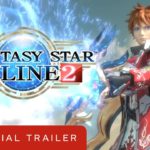 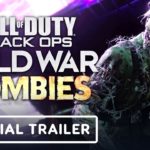