Welcome back to IGN on the 6 where we give you an exclusive look at the new Tachanka rework which drops today! Tachanka has long been due for a rework and he’s now finally getting one. So to prep you for the release of Tachanka 2.0, we brought in Rainbow Six Siege content creator Get_Flanked to share his first impressions and tips & tricks to get you ahead of the competition. We’ll then jump into some Tachanka rework gameplay where he’ll show you all the tips and tricks he was talking about. Let’s check it out! 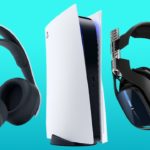 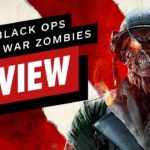