Cyberpunk 2077 offers you a plethora of gameplay options to let you tackle Night City however you choose. And when it comes to making a huge decision, where better to start than with the backstory of your character, V?

In the above video, we show the full intro of each lifepath. We start out with the Nomad lifepath, roaming the Badlands before making our way to Night City. Then, we show the intro for the Corpo lifepath, which puts you right in the heart of megacorporation Arasaka. Finally, we take a look at the Streetkid lifepath, with a V that has spent their entire life in Night City. 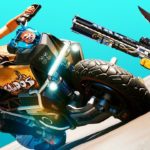 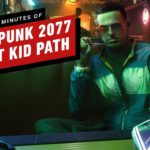