Watch the official animated trailer for this game set in ancient India, Raji: An Ancient Epic, which has been nominated for Best Debut Game at Game Awards 2020.

In Raji: An Ancient Epic, a young girl named Raji has been chosen by the gods to stand against the demonic invasion of the human realm. She must use the powers granted to her by the gods to rescue her brother as she battles to face the demon lord Mahabalasura.

Raji: An Ancient Epic is available now on PlayStation 4, Xbox One, PC, and Nintendo Switch. 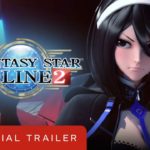 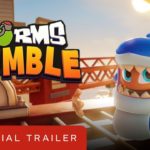