Get your first in-engine look at the first-person sequel S.T.A.L.K.E.R. 2 and its Zone through the eyes of its main protagonist, Skif. As developer GSC Game World puts it, this teaser represents “how the game actually feels: fast-paced change of scenery, ominous landscapes and the ever-present feeling of an inevitable danger accompanied by a barely-distinguishable guitar soundtrack.” S.T.A.L.K.E.R. 2 is due for release at some point in 2021 on Xbox Series X|S (day one on Xbox Game Pass) and PC. 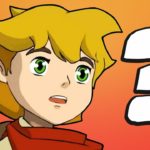 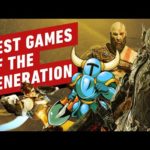