As a new year begins and the PS5 is officially launched, if not hard to find, IGN’s Jonathon Dornbush takes stock of where all of PlayStation’s first-party studios stand.

From both recently released hits on PS4 to PS5 launch games and upcoming, exciting exclusives on both platforms, we break down each Sony first party studio’s most recent releases, their work during the PS4 era, and what’s to come. With big games like Horizon Forbidden West set for PS4 and PS5, and PS5 exclusives like Ratchet and Clank: Rift Apart and Gran Turismo on the way, there’s plenty to dive into, including the latest rumors and details about Sony’s newest studio. 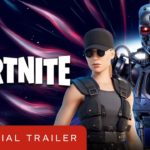 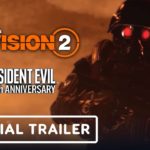