In today’s Daily Fix, a new Indiana Jones game has been announced by Bethesda. Will it star Harrison Ford? And more importantly, will it be Xbox-exclusive in some capacity? In kinda related news, Star Wars Jedi: Fallen order got an update for PlayStation 5 and Xbox Series X and Series S. No, this isn’t an actual next-gen version of the game, but it does include a few features that take advantage of next-gen hardware. And finally, Netflix just announced a new original movie for every week of 2021. That’s a lot of new content, and it doesn’t even include their original shows like Stranger Things. Get ready to add more titles to your queue. 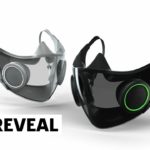 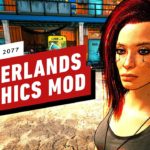