Actress Gina Carano, known for playing former Rebel Alliance soldier Cara Dune on Disney’s The Mandalorian, has been fired from the show.

Following a series of comments that sparked backlash from fans, Disney have removed Carano from the Pedro Pascal fronted show, as well as future Star Wars projects. 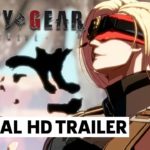 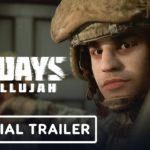